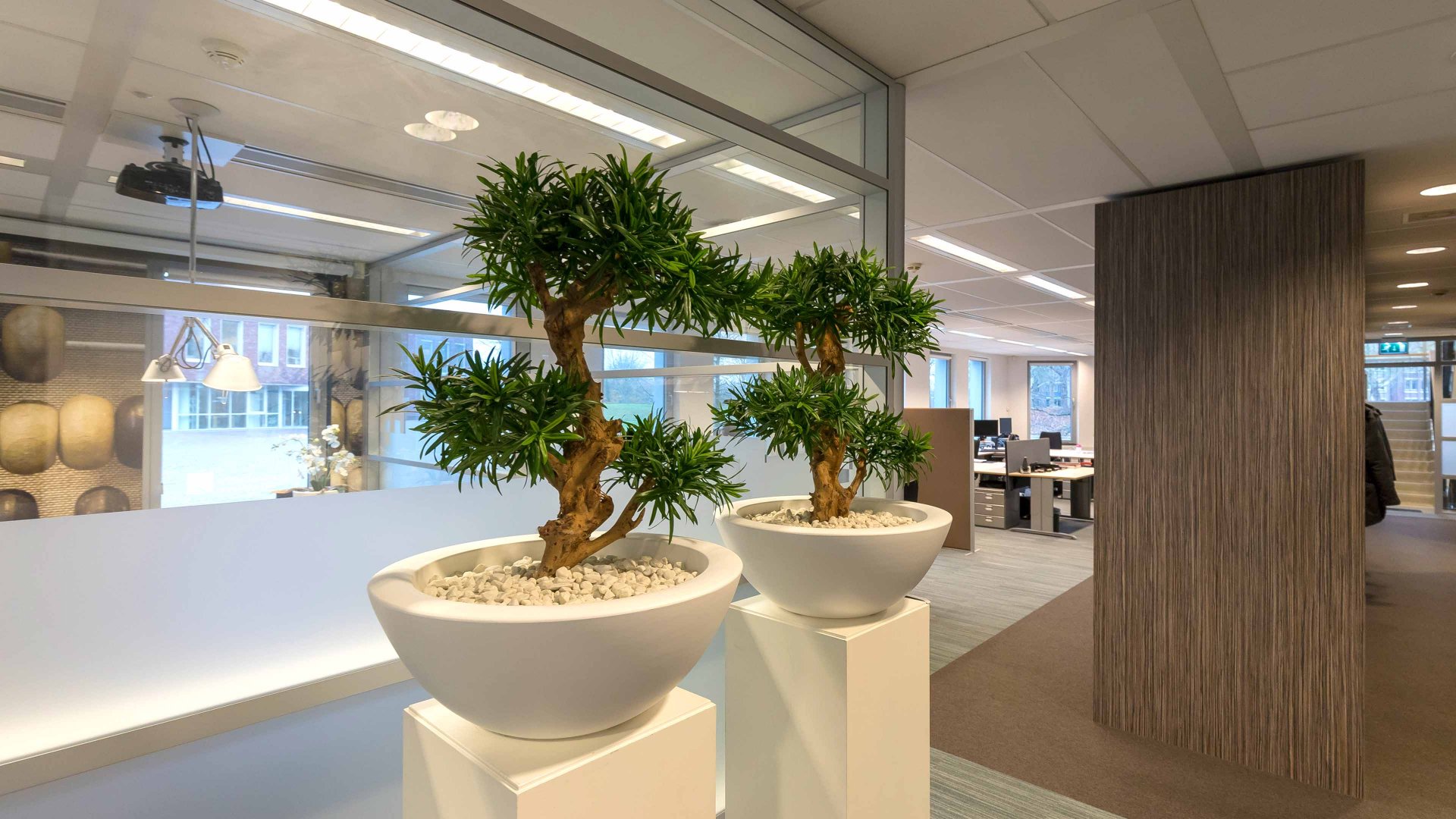 What do you need to know about the law ‘Excessive borrowing from one’s own company’?

In a previous report we informed you about the proposed law ‘Excessive borrowing from one’s own company’'. The law was announced last year on Prinsjesdag and was subject to internet consultation until April 1, 2019. The law has become a subject of discussion. As a result of the Tax Plan 2020, the final proposed law is expected to be submitted to the House of Representatives in the fourth quarter of 2019. In this blog we will list the most important points for you.

What does the law Excessive borrowing mean?

The law is intended to prevent that majority shareholders postpone taxation in box 2 (taxation in the case of a substantial interest) for a long time by borrowing from their own company. A majority shareholder is someone who owns a substantial interest in a company, namely 5% or more of the shares in the company. By borrowing the capital instead of distributing it as profit or salary, taxation is temporarily deferred.

What is the criticism on the law?

There has been a lot of criticism on the law. For example, there was commotion about the fact that there might be double taxation in certain situations. It also remains difficult to determine the business nature of a loan below €500.000,-. Although the law is not final yet, it is certain that there will be adverse consequences for taxpayers who have debts of more than €500.000,- to their company. Until the final law is published, it remains to be seen to what extent the internet consultation will be met.

Main points of the law

The following points of attention stand out in the proposed law:

Due to the entry date of January 1, 2022, there is a relatively long preparation time. Based on the internet consultation, the first moment of defining the debt of the majority shareholder would be December 31, 2022.

If you have any questions regarding the law Excessive borrowing, please contact Eveline van der Wel. 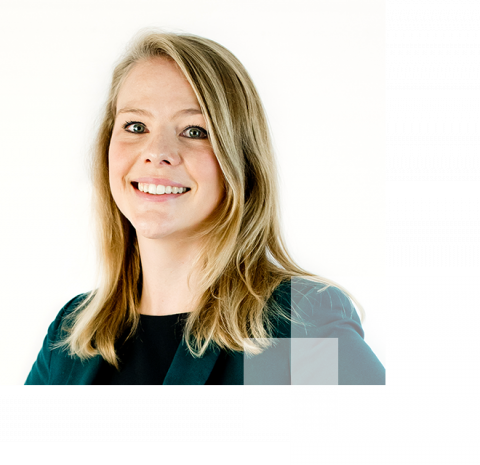 Do you need help?

If you have any questions or you may be affected by the law, please contact Eveline van der Wel. 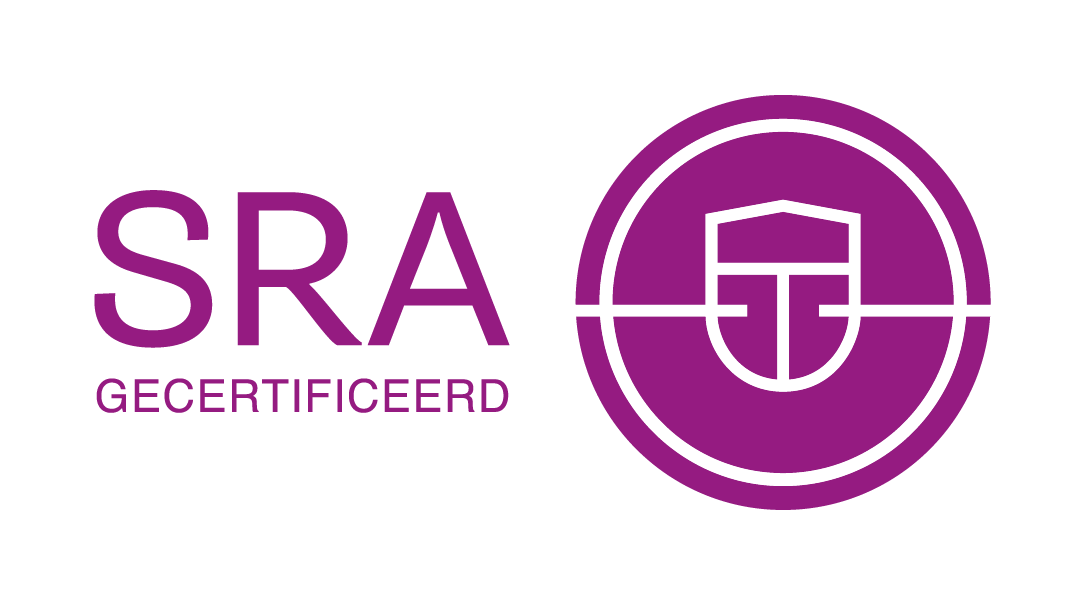